Sanacore farmhouse, is immersed in an beatiful background, with ancient origins: the first written records date back to the sixteenth century. But even more ancient testimonies are given by Arab wells, dating from the year one thousand. Its architecture testifies to the historical phases occurred over the centuries, such as the Tower of sighting of Norman origin (high in 1200 and recently restored to its former glory), the access portal, the entrances to the premises, the former warehouses.

Today, Antonina Salvatore and Vincenzo Sanacore bring forward the diversification project and expansion of the family business: 150 hectares of fertile land in which grow olive trees, the organic vegetable garden (from which are produced th raw ingredients of Sanacore recipies), the vineyard (which produces genuine grape to produce Nero d'Avola and Grillo wine), cereal and chickpeas, the production of snails used to prepare some traditional dish. 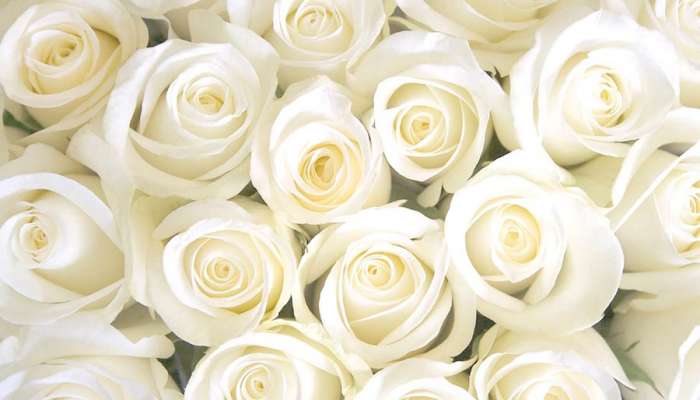 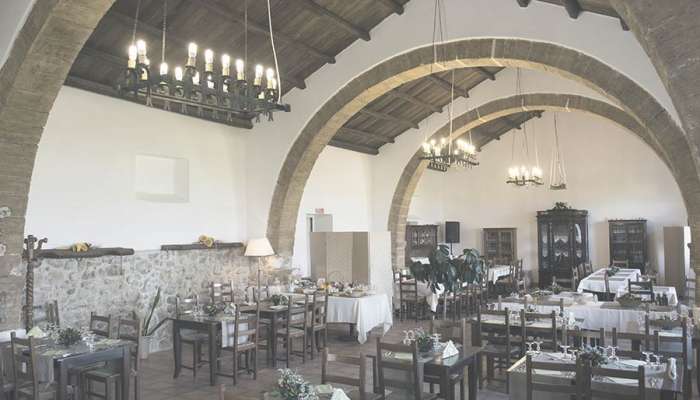 
On holiday with your pet

a short break from the city
FARMHOUSE OFFER


One night at the farmhouse


Your birthday at the farmahouse

enjoy with you family or friends!
MENU RESTAURANT