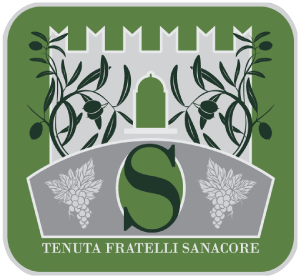 Sanacore farmhouse, is immersed in an beatiful background with ancient origins: the first written records date back to the sixteenth century., But even more ancient testimonies are given by Arab wells, dating from the year one thousand. Its architecture testifies to the historical phases occurred over the centuries, such as the Tower of sighting of Norman origin (high in 1200 and recently restored to its former glory), the access portal, the entrances to the premises, the former warehouses.